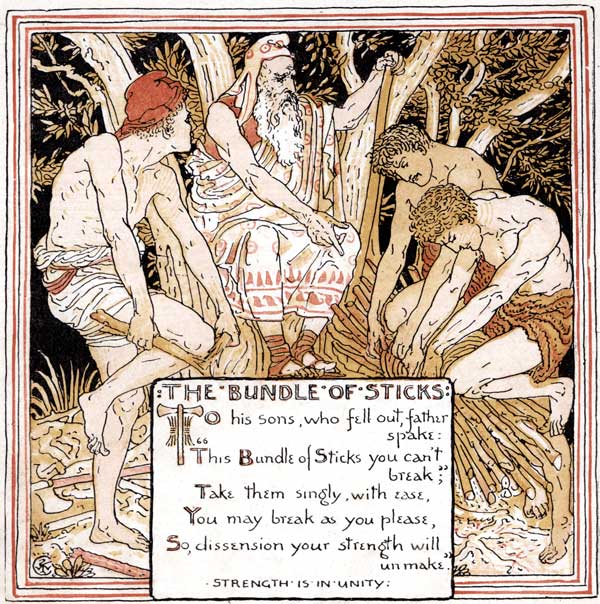 Are your children getting distracted with overly long language arts lessons? If you're like me, you want your children to love reading and writing - and you certainly don't want to spoil that with lessons that drag on...

What is short? Punchy? Written beautifully and capture the reader's attention? 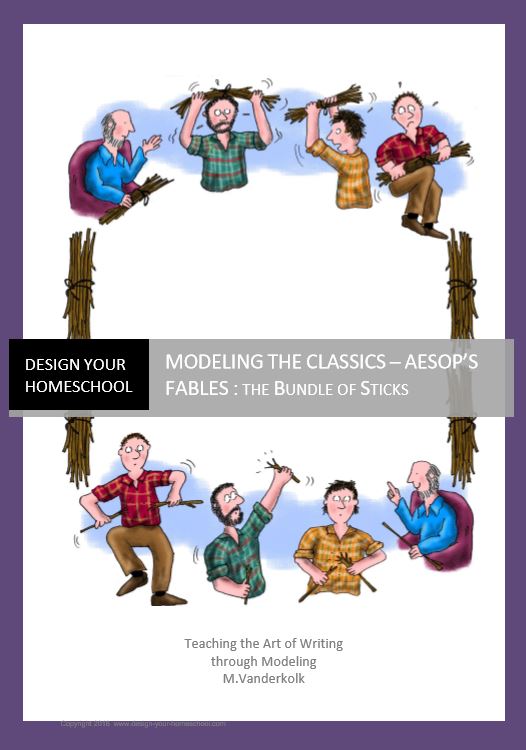 The Bundle of Sticks E-book

While looking for something to develop excellent writing skills in short, to-the-point lessons - I discovered that Aesop's Fables would be an excellent source of literature to use for modeling.

Using this classical method, we would pick a great model (an Aesop Fable like 'The Bundle of Sticks') - Study the elements and then imitate it by retelling it.

The Bundle of Sticks - one of Aesop's Fables is perfect to be used as a base of a language arts lesson plan.

This small ebook helps you get started with using modeling as a base for writing.

The Bundle of Sticks Aesops Fable

Use a simple, classical writing method with the fable - The Bundle of Sticks.

Read the step by step way in which you can use any Aesops Fable and create a homeschool language arts lesson plan around it.

The Bundle of Sticks Fable

The Bundle of Sticks

An old man on the point of death summoned his sons around him to give them some parting advice. He ordered his servants to bring in a bundle of sticks, and said to his eldest son: "Break it."

The son strained and strained, but with all his efforts was unable to break the Bundle. The other sons also tried, but none of them was successful.

"Untie the faggots," said the father, "and each of you take a stick."

When they had done so, he called out to them:

"Now, break," and each stick was easily broken. "You see my meaning," said their father.

I use the same Ten Day Outline which I used to describe how to create Homeschool Language Arts Lesson Plans based on Literature. 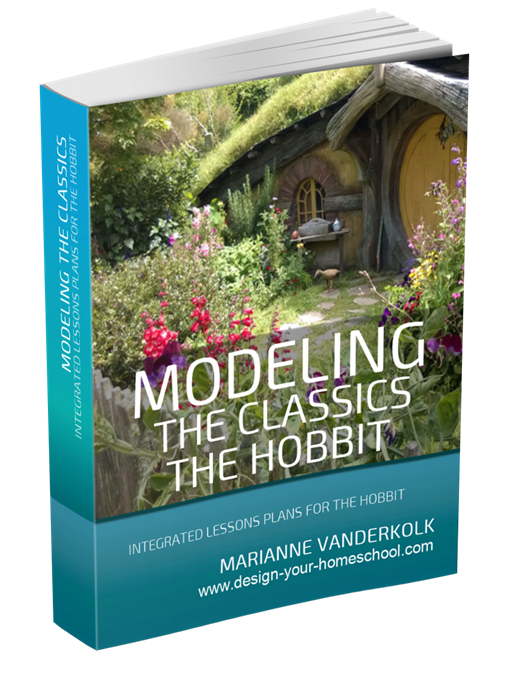