Back to History Sitemap 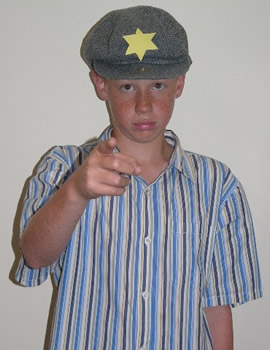 In April, 2008, I held another Homeschool History Day - the Cold War History Day.

After a lot of preparation, the Cold War Day arrived, and the visitors rolled up.  First we were divided into two teams.  Mum and I were to be the leaders of the teams.  Then I explained a little bit on what everyone was going to do:

My group started with gardening.  They dug up all the weeds and then they had to get four buckets of good dirt from the compost. They put the silver-beet plants in 15cm apart, and watered them.  Lawson did lots of the gardening while others just watched and did nothing for the second half.  But they all got $1.50 each. 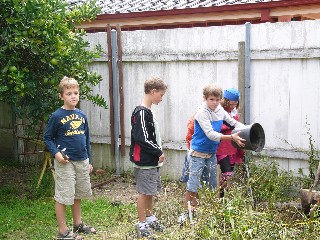 Next we cooked a cake and everyone let, "Who do it?"   LAWSON !  Amazing!  He nearly did it by himself, but they needed to follow the instructions perfectly. Everyone again got $1.50

Lastly, the group made paper boats; Most of them didn’t know how to, so they just read the Instructions. There were to be no exceptions to the instructions. We had a competition and Lawson won  and Joel came second,  Elouise came third, but everyone got_____ YES!!  $1.50! 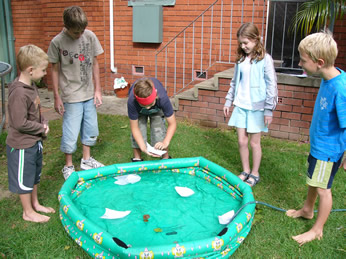 Then we had cake and fruit and water for morning tea.  While this was happening I announced our spies, Joel and Liam.   Joel caught Lawson for planting the  plants in an incorrect way.   Aiden  watered the garden wrong and Guy making the wrong plane.   Lawson, Aiden and Guy also licked the rim of the bowl while it was still mixing.  Liam was a poor miserable spy, found no one doing anything wrong, since he kept pulling out his gun too much. But Mum did.  Lucas, Liam and Micah were jumping on the trampoline for photos, while they where supposed to garden.  All of these people will need to go to the concentration camp at lunchtime. Joel also found out that our great spy Liam had taken some of his caps.

Then Reuben did his talk on Communism.   Afterwards we played the Silent War.  During the Cold War the USA and USSR always wanted to be better than each other having bigger Atomic and Nuclear bombs, having more soldiers, getting into space first and so on.  We (in the Silent War)  did just that. 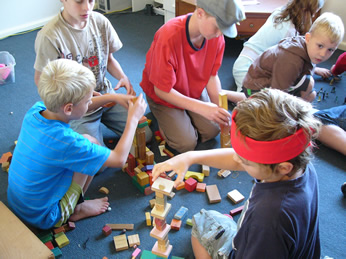 In one room there were blocks to build the tallest tower and to build war men in order to set up the biggest army. (toy soldiers).  In the other rooms was Lego with which the other team had to build a canon that could shoot further, and also build war men.

At the end of this time, we counted how many men were built by both teams, how high the towers were and how far the canons were shot.  Every team received a score and was given money according to how well their team went.

Next we did all the jobs in  a capitalist way.  Firstly,  gardening,  We dug and weeded another plot of garden.  Next we could either plant silver-beet plants or beet-root plants. With every beet-root you had to have a bucket of good dirt from the compost. You would then get $3.00 for your team.  But silver-beets you would get $2.00.

Cooking -  each ingredient you put on your pizza cost you money:  Cup of cheese 50c, Spoon of mushrooms, capsicums or ham 50c,  and for free you got 3 spoons of tomato paste, extra spoon 50c.  People who loaded it on needed to pay more money than the people with little. Lawson loaded the most and paid $3.50.

We ate the pizzas at lunch.

Next we went to the bush to play the "Berlin Wall Game.", but the people in the concentration camps couldn’t come unless they paid $2.  They all did.  The point of the Berlin Wall Game was to get from one side of the fire trail to the other, without being shot by the guards.  If you where hiding on one side the guards could tip you.  If you got past the guards without being shot or tipped, you got a line drawn  on your hand. If you had been hit you had to go to Mum and get an X.  Each line you got 50c,  each X you lost 50c.  The guards got 50c for all of the people they caught.

Then we had a fair.  Everyone sold something to someone else.  Micah was selling Jelly cups and Custard.  Joel was selling Spiders (Ice cream and fizzy drink). Talitha was selling Muffins, bracelets and cheese twists.   Taylor was selling Banana Bread.  Liam sold his freshly caught sting-ray (dead). Elouise sold her pancakes.  Josh and Aiden sold Hotwheels and Matchbox cars, Guy sold scones, and Lawson sold ( NO!) , people were bidding for his  items.  He sold all sorts of toys!

That was the end of the Cold War History Day!

We learned a lot about how things work differently in a communist system and in a capitalist system.  In communism, we couldn’t think for ourselves, but had to follow the instructions perfectly, and it didn’t matter if we worked hard or not, we were all paid the same.  In the Capitalist system, we were rewarded for our clever designs and if our planes won,  we would get more money.  However, in Capitalism, there were more arguments about how the money was given out and everyone wanted more.  In Capitalism, you can tend to be greedy and only think about yourself.  In Communism, you can be lazy and still get paid.

Most people thought that Communism wasn’t a great idea, and Capitalism wasn’t perfect either.  It really depends a lot on the person and their actions, which all come from their heart. 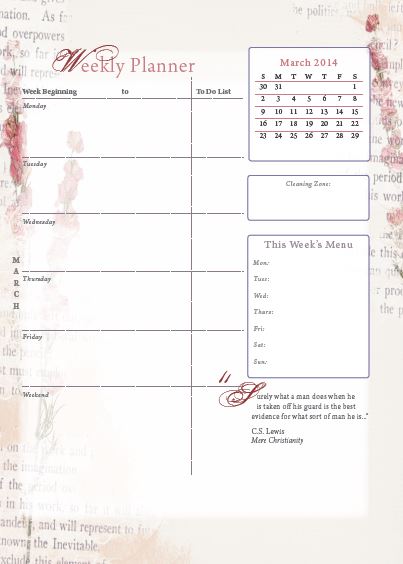 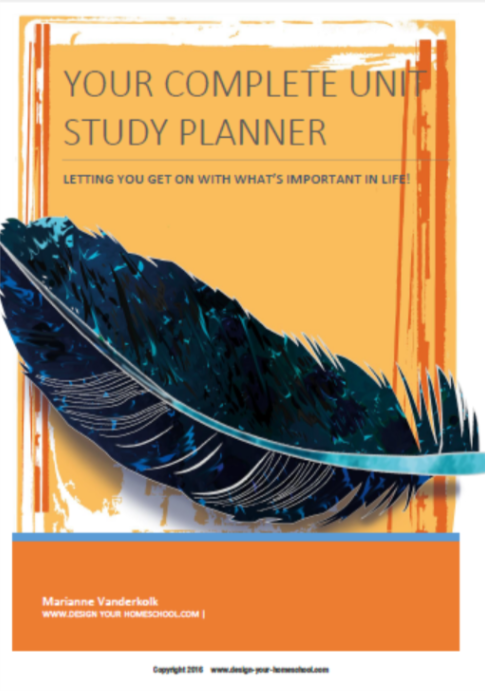 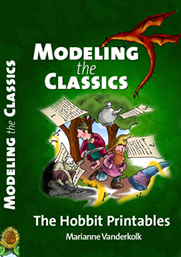 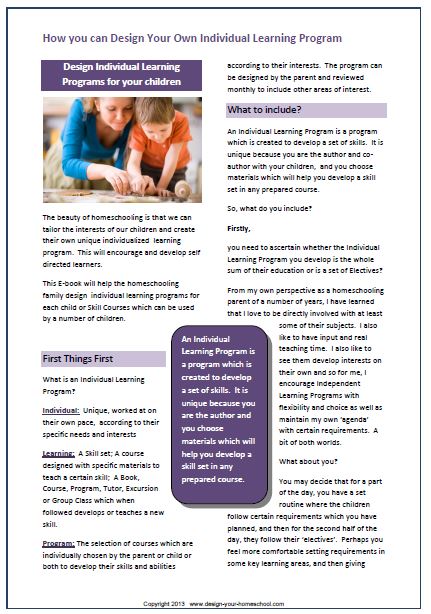